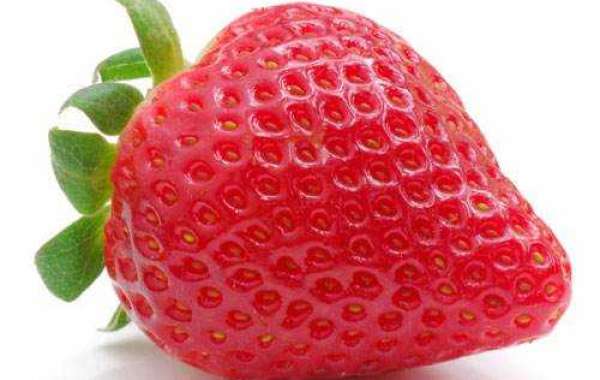 Qin Ma saw that Mrs. Fang had nothing to say to the empty table, so she had to promise in silence. Then Mrs. 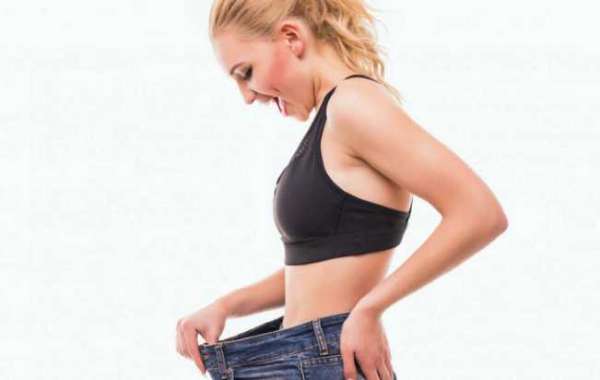 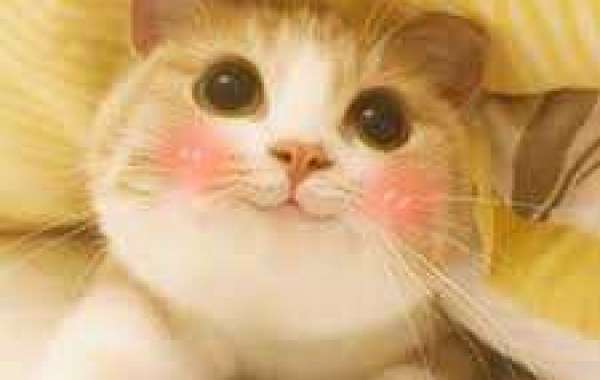 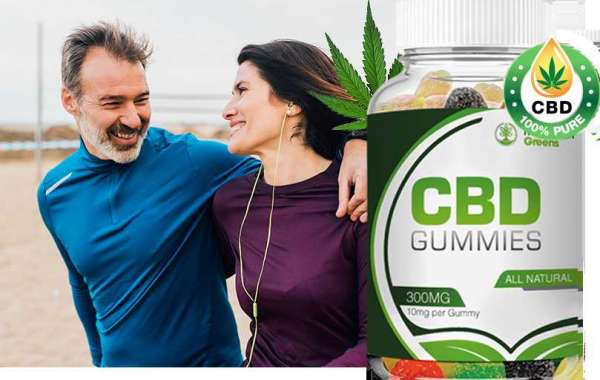